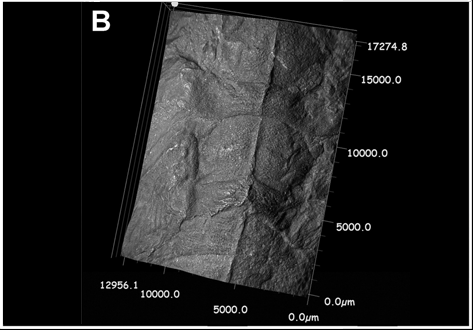 The appearance of wings in insects, early in their evolution [1], has been one of the more critical innovations contributing to their extraordinary diversity. Despite the conspicuousness and importance of wings, the origin of these structures has been difficult to resolve and represented one of the “abominable mysteries” in evolutionary biology [2]. More than a century of debate has boiled the matter down to two competing alternatives—one of wings representing an extension of the thoracic notum, the other stating that they are appendicular derivations from the lateral body wall.