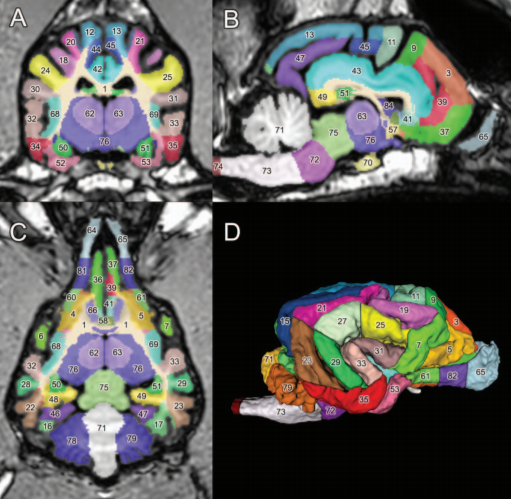 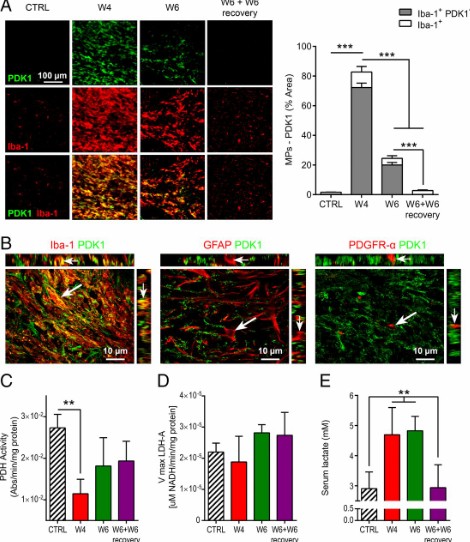 Proinflammatory mononuclear phagocytes (MPs) play a crucial role in the progression of multiple sclerosis (MS) and other neurodegenerative diseases. Despite advances in neuroimaging, there are currently limited available methods enabling noninvasive detection of MPs in vivo. Interestingly, upon activation and subsequent differentiation toward a proinflammatory phenotype MPs undergo metabolic reprogramming that results in increased glycolysis and production of lactate. Hyperpolarized (HP)