An apparatus is specially designed to perf... Read more 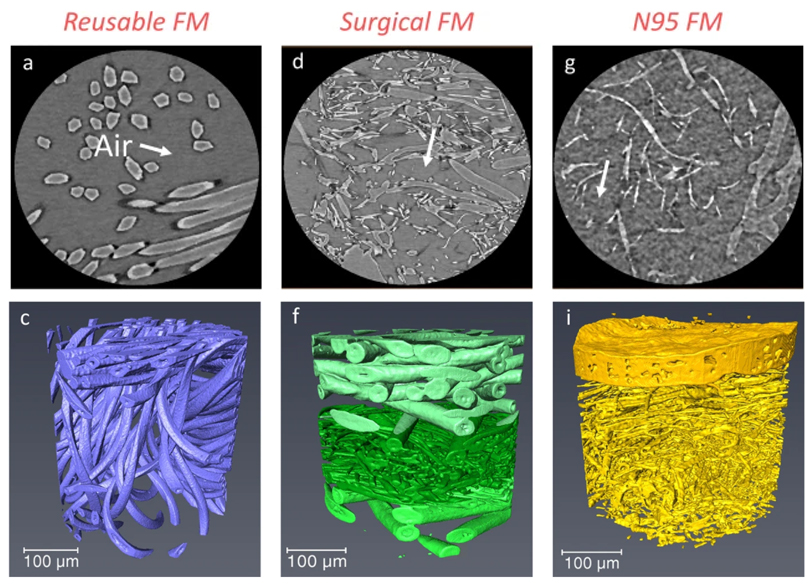 Until March 2021, around 120 million coronavirus disease (COVID-19) infected cases and over 2.6 million deaths have been reported worldwide. […] Recent investigations have implied that face masks help to reduce the disease transmission and therefore slow down the growth of the epidemic curve. However, there are still ongoing debates on the efficacy of wearing masks […] since there is a general lack of information relating to the material structure of commonly used face masks.Read more