Chromosomal instability is a hallmark of cancer and correlates with the presence of extra centrosomes, which originate from centriole overduplication. 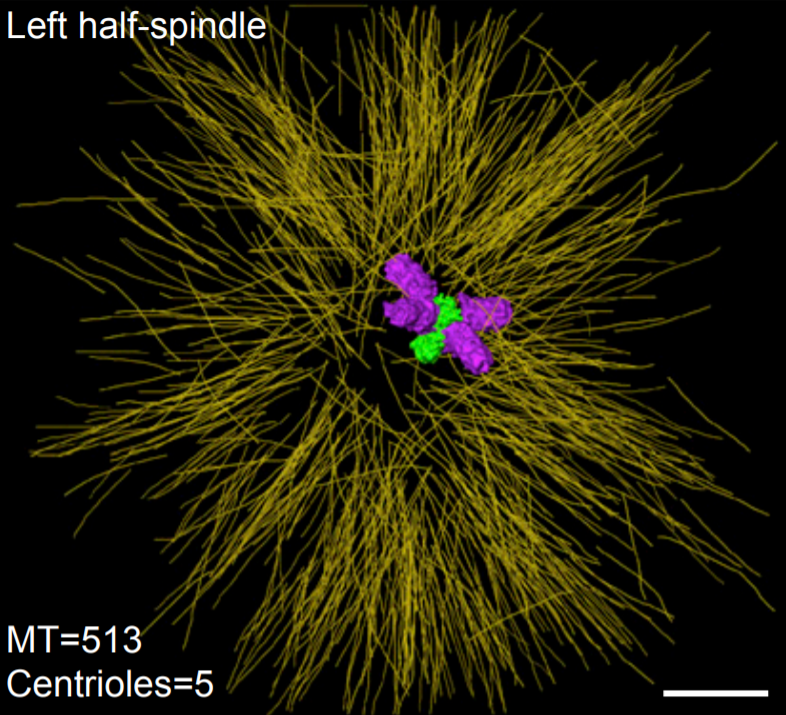 3D Reconstruction of Lipid Droplets in the Seed of Brassica napus